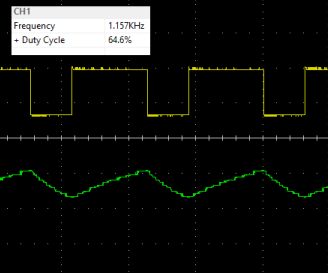 22 thoughts on “Modeling The Classic 555 Timer On A Breadboard”