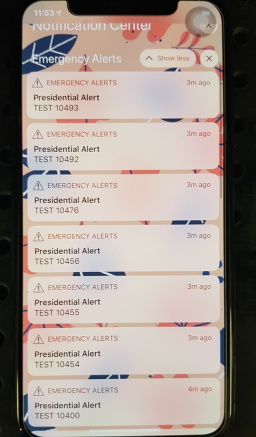 43 thoughts on “Impersonate The President With Consumer-Grade SDR”