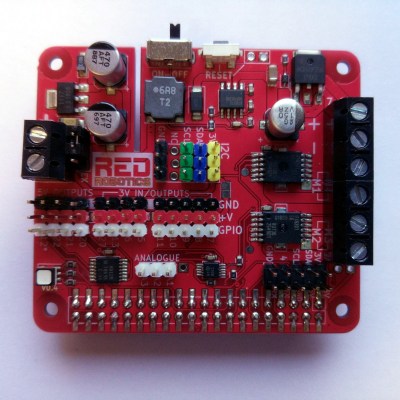 Robotics enthusiasts will sooner or later run across the Robot Operating System (ROS), a modular software framework specifically for developing robots. We have provided a handy primer for ROS, so be sure to check it out.