This week featured a large kerfuffle over a hack that you probably read about here on Hackaday: [Neutrino] wedged an OLED screen and an ESP32 into a Casio calculator. REACT, an anti-counterfeiting organization, filed DMCA copyright takedowns on Casio’s behalf everywhere, including GitHub and YouTube, and every trace of [Neutrino]’s project was scrubbed from the Internet.

The DMCA is an interesting piece of legislation. It’s been used to prevent people from working on their tractors, from refilling printer ink cartridges, and to silence dissenting opinions, but it’s also what allows us to have the Internet that we know and love, in a sense.

In particular, the “safe harbor” provision absolves online platforms like YouTube and GitHub from liability for content they host, so long as they remove it when someone makes a copyright claim on it. So if a content owner, say Casio, issues a takedown notice for [Neutrino]’s GitHub and YouTube content, they have to comply. If he believes the request to be made in error, [Neutrino] can then file a counter-notice. After ten to fourteen days, presuming no formal legal action has been taken, the content must be reinstated. (See Section 512(g).) 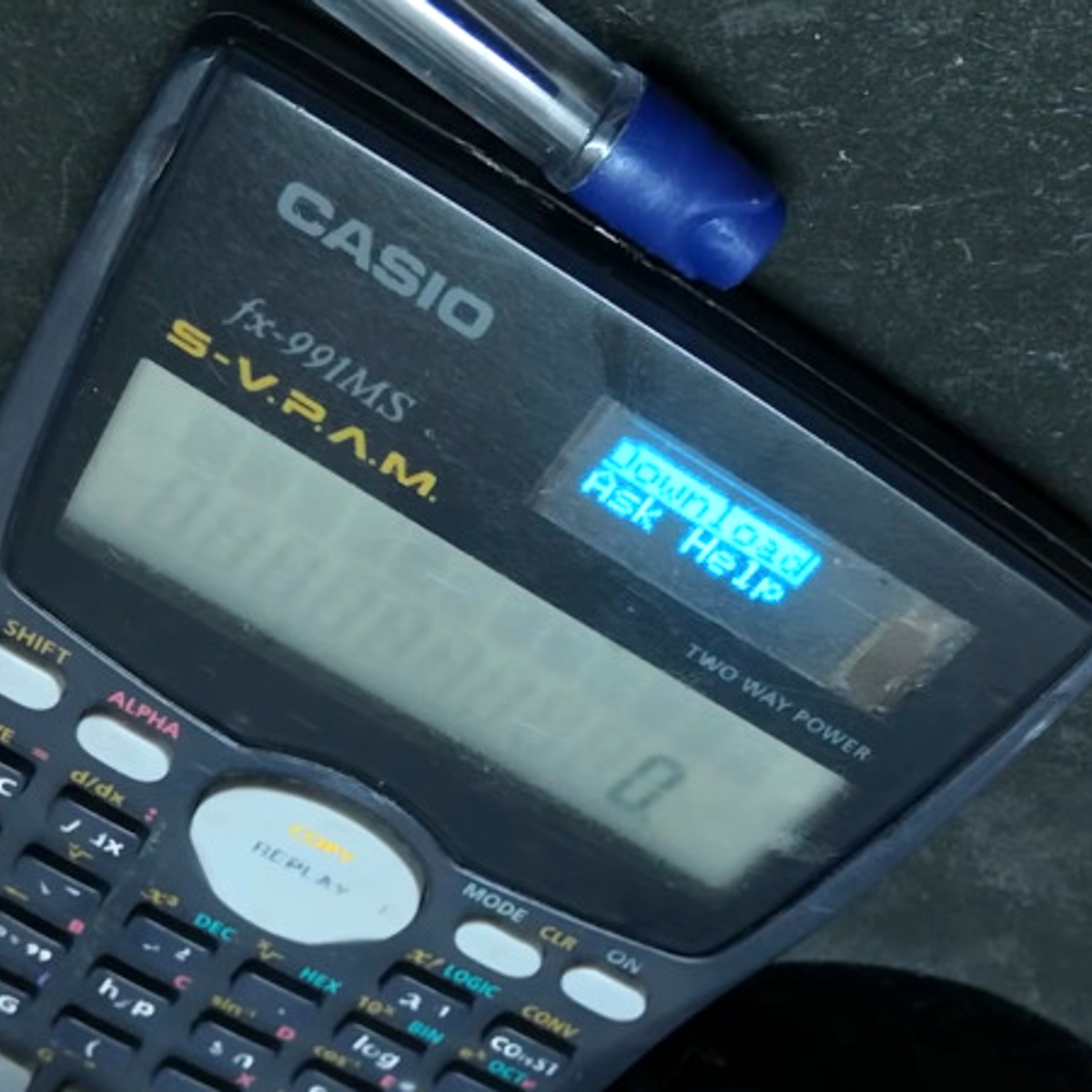 Because of the perjury ramifications, we can’t say that the folks at REACT who filed the takedown knowingly submitted a bogus request in bad faith — that would be accusing them of breaking federal law — but we can certainly say that it looks like they’re far off base here. They’re certainly not coders.

The good news is that the code is back up on GitHub, but oddly enough the video describing the hack is still missing on YouTube.

But here’s how this looks for Casio and REACT: they saw something that was unflattering to a product of theirs — that it could be used for cheating in school — and they sent in the legal attack squad. If that’s the case, that’s rotten.

46 thoughts on “DMCA Vs Hacker”