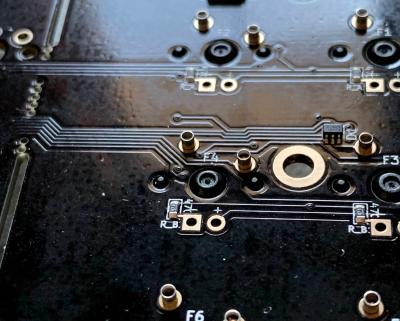 18 thoughts on “Tired Of Regular Keebs? Might Be Time To Split”