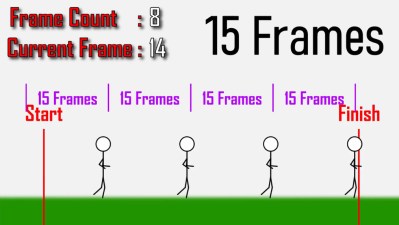 10 thoughts on “3D Zoetrope Uses Illusion To Double The Frames”