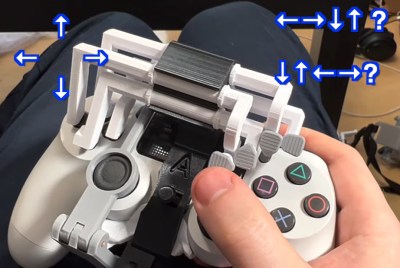 15 thoughts on “The Coolest Controller Mod, Hands Down”