Last week was the Open Hardware Summit in Denver Colorado. This yearly gathering brings together the people and businesses that hold Open Hardware as an ideal to encourage, grow, and live by. There was a night-before party, the summit itself which is a day full of talks, and this year a tour of a couple very familiar open hardware companies in the area.

I thought this year’s conference was quite delightful and am happy to share with you some of the highlights.

END_OF_DOCUMENT_TOKEN_TO_BE_REPLACED 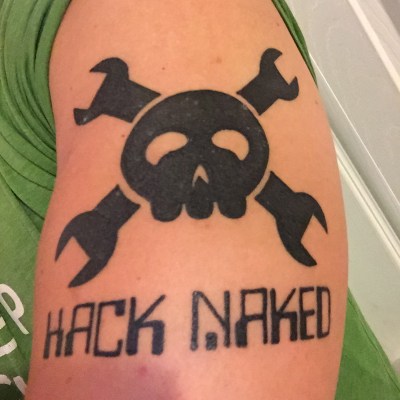