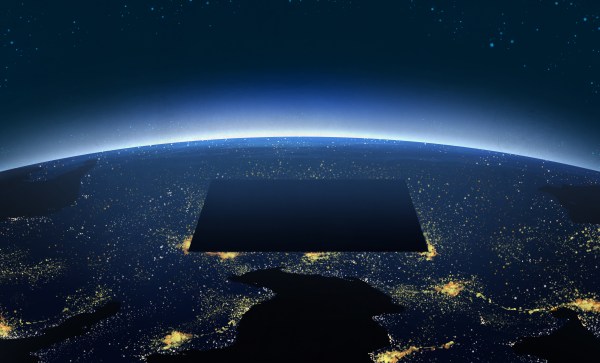 If you lived through the Y2K fiasco, you might remember a lot of hype with almost zero real-world ramifications in the end. As the calendar year flipped from 1999 to 2000 many forecast disastrous software bugs in machines controlling our banking and infrastructure. While this potential disaster didn’t quite live up to its expectations there was another major infrastructure problem, resulting in many blackouts in North America, that reared its head shortly after the new millennium began. While it may have seemed like Y2K was finally coming to fruition based on the amount of chaos that was caused, the actual cause of these blackouts was simply institutional problems with the power grid itself.