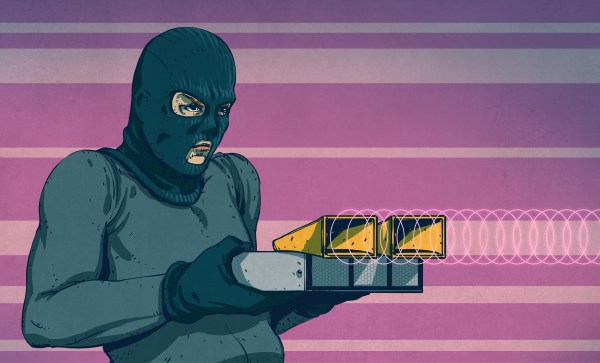 So what’s going on? Bizarre accidents? Cloak and dagger gone awry? Mass hysteria among the US state department, or something else entirely? END_OF_DOCUMENT_TOKEN_TO_BE_REPLACED