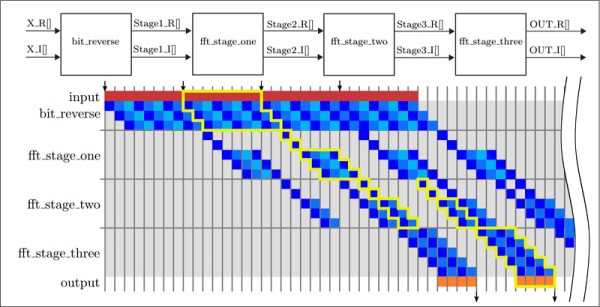 One of the best features of using FPGAs for a design is the inherent parallelism. Sure, you can write software to take advantage of multiple CPUs. But with an FPGA you can enjoy massive parallelism since all the pieces are just hardware. Every light switch in your house operates in parallel with the others. There’s a new edition of a book, titled Parallel Programming for FPGAs that explores that topic in depth and it is under the Creative Commons license. In particular, the book focuses on using Vivado HLS instead of the more traditional Verilog or VHDL.

HLS allows a designer to express a high-level algorithm in C, C++, or SystemC. Given a bit more information, HLS will convert that into an FPGA configuration. That doesn’t mean, though, that you can just cut and paste ordinary C code. HLS has several restrictions due to the fact that it is compiling to logic gates, not lines of code. Actually, it also generates Verilog or VHDL, but if you do it right, that should be transparent to you.

After the introduction, the book is more like a series of monographs on very specific topics, but the depth of each is very impressive. There’s plenty of DSP examples, of course. There’s also general math, so if you ever wondered how to compute a sine or cosine in an FPGA, read chapter 3.