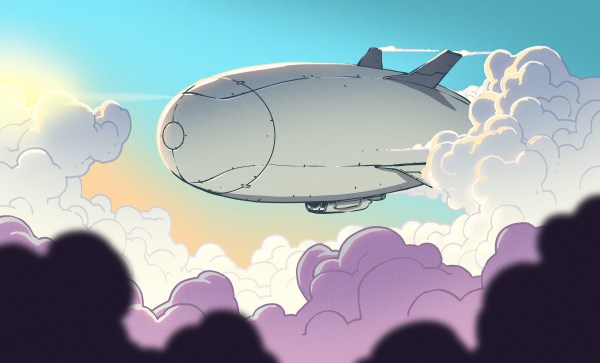 The hybrid approach brings several benefits over the traditional airship model. Chief among them is that as the Airlander 10 is heavier than air, it need not vent helium throughout flight to avoid becoming positively buoyant as fuel burns off, nor does it need to vent helium to land. However, it still maintains the capability to loiter for incredibly long periods in the sky as it needs to burn very little fuel to stay aloft. Reportedly, it is capable of five days when manned, and even longer durations if operated in an unmanned configuration. Using helium for lift instead of solely relying on engine thrust and wings means that it is much more fuel efficient than traditional fixed-wing airliners. The company’s own estimates suggest the Airlander 10 could slash emissions on short-haul air routes by up to 90%. The gentle take-off and landing characteristics also mean the vehicle doesn’t require traditional airport facilities, making it possible to operate more easily in remote areas, on grass, sand, or even water. END_OF_DOCUMENT_TOKEN_TO_BE_REPLACED