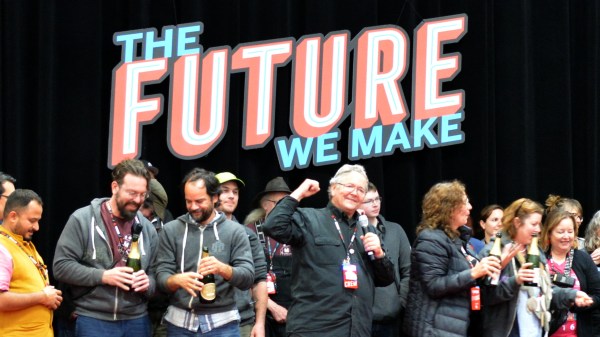 Now, according to Dougherty’s summary at the meeting, what remained has now been reformed into a new LLC, Make Community, and he was holding this meeting to gauge how much the community would be willing to contribute. The official launch of Make Community will supposedly be next week, but you can check out the future home of the Make Community at make.co.
END_OF_DOCUMENT_TOKEN_TO_BE_REPLACED

END_OF_DOCUMENT_TOKEN_TO_BE_REPLACED 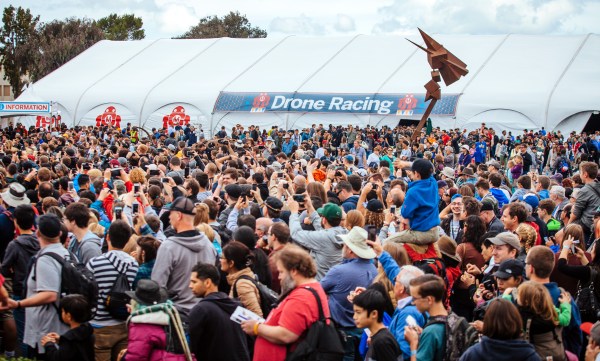 The Bay Area Maker Faire is this weekend, and this might be the last one. This report comes from the San Francisco Chronicle, and covers the continuing problems of funding and organizing what has been called The Greatest Show and Tell on Earth. According to Maker Media CEO Dale Dougherty, “it is ‘quite possible’ that the event could be the Bay Area’s last Maker Faire.”

Maker Faire has been drawing artists, craftspeople, inventors, and engineers for more than a decade. In one weekend you can see risque needlepoint, art cars meant for the playa, custom racing drones, science experiments, homebrew computers, gigantic 3D printers, interactive LED art, and so much more. This is a festival built around a subculture defined by an act of creation; if you do something with your hands, if you build something, or if you make something, Maker Faire has something for you. However you define it, this is the Maker Movement and since 2006, there has been a Maker Faire, a festival to celebrate these creators.

It’s sad to learn the future of this event is in peril. Let’s take a look at how we got here and what the future might hold.