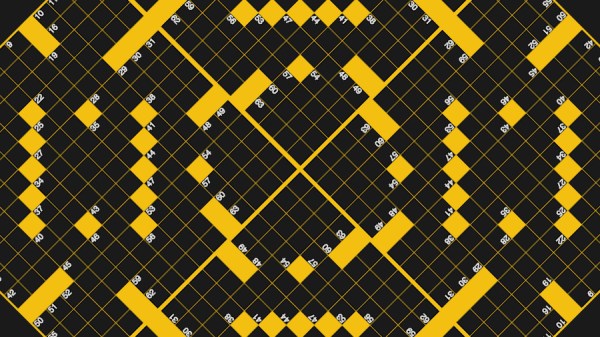 Over at the New York Times (NYT) crossword puzzle desk, newly-appointed Games Editorial Director Everdeen Mason has caused a bit of a ruckus and hubbub (both six letter words with U as the 2nd and 5th letter) among digital puzzle solvers. In a short article published in early August, Ms. Mason announced the end of support for the crossword-solving program Across Lite, abruptly terminating a relationship between the two organizations spanning 25 years. But the ramifications extend much deeper than just one application.

The NYT first published its now-famous crossword puzzle back in 1942, appearing every Sunday, and in 1950 it became a daily feature. In 1993, Will Shortz was chosen as the fourth Crossword Puzzle Editor, a position he still holds today. The NYT online crossword puzzles first appeared in 1996 — puzzle files could be downloaded by modem and solved offline using the program Across Lite.

Modems aside, this basic method has continued until now, and a variety of programs and apps have sprung up over the years that allow not only offline play, but with tailored feature sets, such as support for the visually impaired, puzzle fanatics, puzzle creators, team playing, etc. Naturally the NYT joined the party as well, offering the crossword puzzles online and via smart phone apps.

END_OF_DOCUMENT_TOKEN_TO_BE_REPLACED

The New York Times has published their 8th annual Year in Ideas. It’s a collection of interesting research and policy changes that have happened in the last year. They cover several projects that we’ve found noteworthy in the past. Pictured above is [Max Donelan]’s power generating knee brace. It generates power as you perform mundane daily activities. Another pick was the Brickley Engine. It has a unique piston layout to reduce friction for increased efficiency. We were particularly interested in the research that discovered drone pilots become exhausted far quicker than pilots in real aircraft. It’s doubtful that this problem of “sensory isolation” will go away and we wonder what other fields it might appear in. They even mention [Josh Klein]’s crow vending machine. You’ll find something to pique your interest in the Year of Ideas, even if it’s DNA forensics for dog poop.