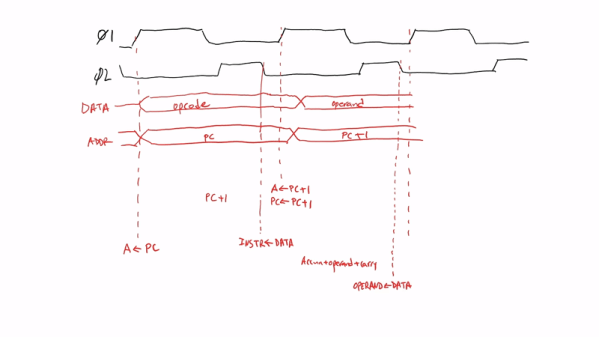 Usually, when you think of designing — or recreating — a CPU on an FPGA, you assume you’ll have to use Verilog or VHDL. There are other options, as well, but those are the biggest two players in FPGA configuration. [Robert Baruch] has a multipart series where he uses nMigen — a Python toolbox — to recreate a 6800 CPU like the one used in many vintage video games and pinball machines.

Unlike some tools that try to convert software written in some language to an FPGA configuration, nMigen uses Python as a scripting language to create code in FHDL. This is similar in concept to VHDL or Verilog, but gives up the event-driven paradigm, opting instead to allow designers to explicitly call out synchronous and combinatorial logic.