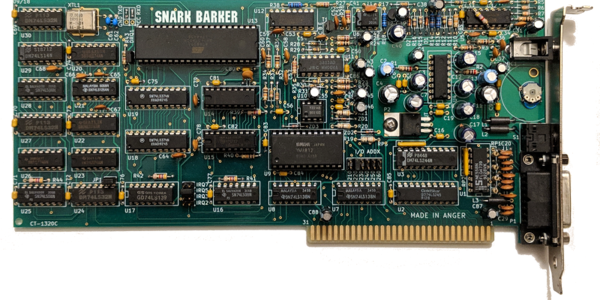 But what does it take to get started with ISA or PCI expansion cards today? END_OF_DOCUMENT_TOKEN_TO_BE_REPLACED