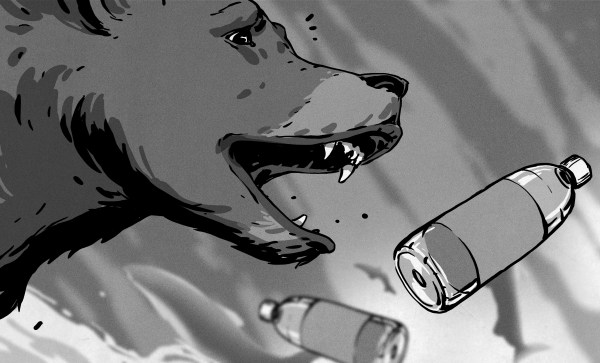 Since the widespread manufacture of plastics began in earnest in the early 1950s, plastic pollution in the environment has become a major global problem. Nowhere is this more evident than the Great Pacific Garbage Patch. A large ocean gyre that has become a swirling vortex full of slowly decaying plastic trash, it has become a primary target for ocean cleanup campaigns in recent years.

However, plastic just doesn’t magically appear in the middle of the ocean by magic. The vast majority of plastic in the ocean first passes through river systems around the globe. Thanks to new research, efforts are now beginning to turn to tackling the issue of plastic pollution before it gets out to the broader ocean, where it can be even harder to clean up.
END_OF_DOCUMENT_TOKEN_TO_BE_REPLACED