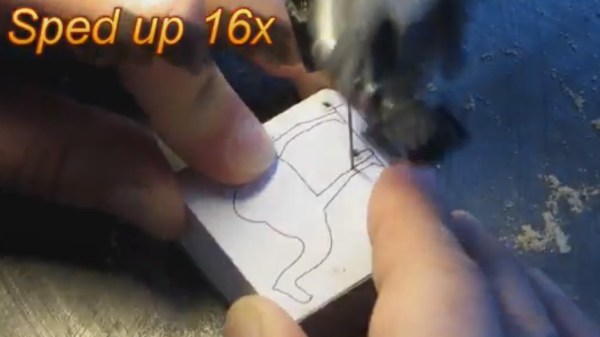 These days most have come to think that if you want to make a complex 3D object with all curved surfaces then a 3D printer is the only way to go. Many have even forgotten that once such things could be hand carved. [JEPLANS], on the other hand, is a master at making these objects using only a scroll saw as he’s done with his latest, a miniature camel cut from a single block of maple.

His process has a lot of similarities to 3D printing. He starts with a computer drawn design, in this case for the camel’s front and side. After cutting it out, he peels off the unwanted pieces and the camel emerges like magic from the block. But he didn’t like the amount of manual work he’d need in order to improve it further so he modifies the design by adding a top view, iterating just as you would with 3D printing. But after cutting that out, he finds he’d damaged one of the legs. And so he cuts out a new one but only after making one more design change, this time adjusting the camel’s head position. And with that result he’s satisfied. Check out his painstaking and somehow familiar process in the video below.

END_OF_DOCUMENT_TOKEN_TO_BE_REPLACED 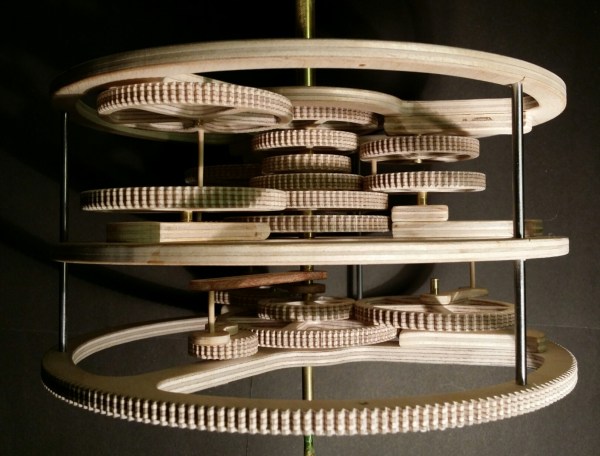 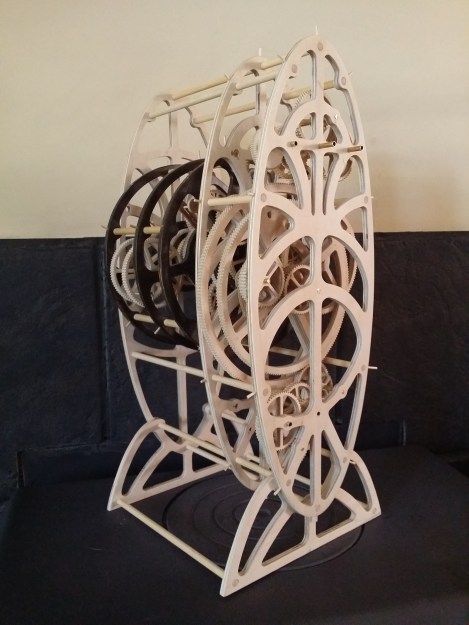