You probably know that to transfer the most energy between a source and a load their impedance needs to match. That’s why a ham radio transmitter needs a 50 ohm antenna (at least, usually). The transmitter is 50 ohms and you want a match. Some test equipment matches impedance, but for multimeters, oscilloscopes and a lot of other gear, the instrument just presents a very large impedance. As long as it is much larger than the measured circuit’s impedance, the effect will be small.

With today’s MOSFET instrumentation amplifiers, it isn’t uncommon to see very high input impedances.  However, you sometimes run into something that has a low input Z and that can cause issues if you don’t account for them. On the other hand, where some people see issues, others see opportunities.

END_OF_DOCUMENT_TOKEN_TO_BE_REPLACED 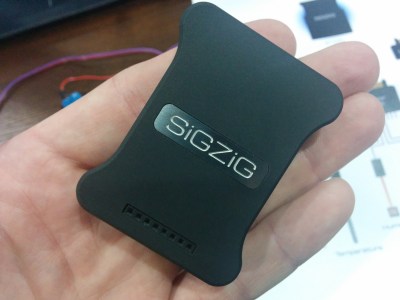