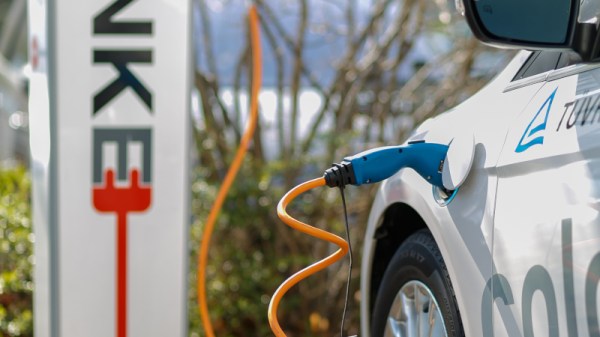 A criticism that we have leveled at the move from internal combustion vehicles to electric ones is that their expense can put them well beyond the range of the not-so-well-heeled motorist. Many of the electric vehicles we’ve seen thus far have been niche models marketed as luxury accessories, and thus come with a specification and list price to match. It’s interesting then to see a European report from LeasePlan looking at vehicle ownership costs which reveals that the total yearly cost of ownership (TCO) for an electric car has is now cheaper that comparable internal combustion vehicles across the whole continent in all but the fiercely competitive sub-compact segment.

TCO includes depreciation, taxes and insurance, fuel, and maintenance. Perhaps the most interesting story lies in electric cars progressing from being a high-depreciation, risky purchase to something you can sell on the second-hand market, even if they cost more up front. For example, the electric VW ID3 costs around $11,000 more than the comparable gas-powered VW Golf up front, but the higher resale price later offsets this and helps keep the TCO lower.

We’ve been following electric vehicles for a while now in the hope that an electric people’s car would surface, and have at times vented our frustration on the matter. It’s encouraging to see this particular trend as we believe it will encourage manufacturers to produce more accessible electric vehicles, especially given that we’ve just complained that driving electric seems like more of a rich man’s game.