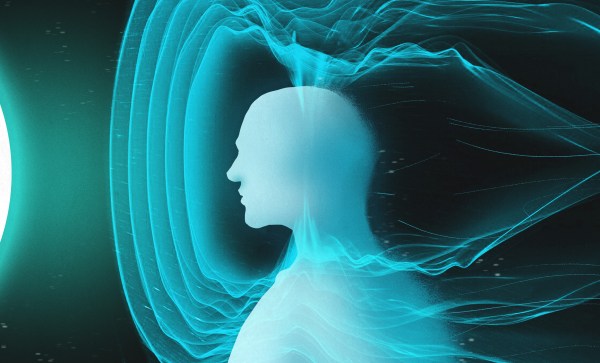 If decades of cheesy sci-fi and pop culture have taught us anything, it’s that radiation is a universally bad thing that invariably causes the genetic mutations that gifted us with everything from Godzilla to Blinky the Three-Eyed Fish. There’s a kernel of truth there, of course. One only needs to look at pictures of what happened to Hiroshima survivors or the first responders at Chernobyl to see extreme examples of what radiation can do to living tissues.

But as is usually the case, a closer look at examples a little further away from the extremes can be instructive, and tell us a little more about how radiation, both ionizing and non-ionizing, can cause damage to biochemical structures and processes. Doing so reveals that, while DNA is certainly in the crosshairs for damage by radiation, it’s not the only target — proteins, carbohydrates, and even the lipids that form the membranes within cells are subject to radiation damage, both directly and indirectly. And the mechanisms underlying all of this end up revealing a lot about how life evolved, as well as being interesting in their own right.