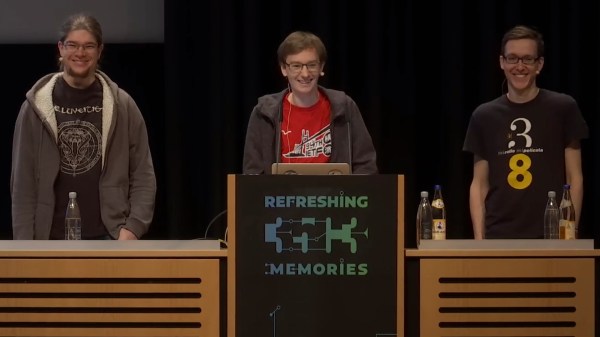 Since some of these languages bring their own memory handling and perform unpredictable garbage collection, performance and latency are two big topics to cover here. But then, the general concept is language-independent, so even if nothing in the world could ever make you give up on C, you might at least take away some new ideas for driver development.
END_OF_DOCUMENT_TOKEN_TO_BE_REPLACED