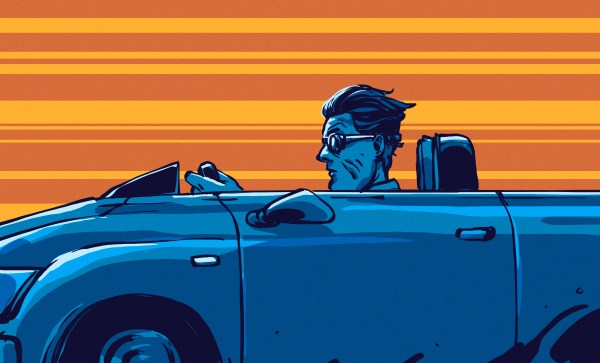 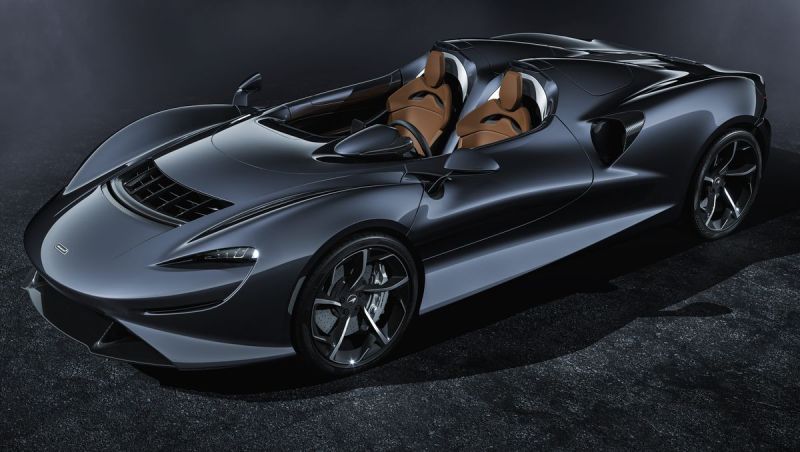 END_OF_DOCUMENT_TOKEN_TO_BE_REPLACED

[andrew] sent us this proof of concept. Based off of the Spiech Clear view screen, used in marine applications, it uses a spinning disk to keep a part of your vision free of water droplets. While you may not be too impressed by watching the video initially, keep in mind that this was a quick prototype. With some planning and a little work, this could be moved to a more convenient location and run by a side mounted motor. It could even be made to be removable for fair weather. It probably doesn’t do so well with mud though.