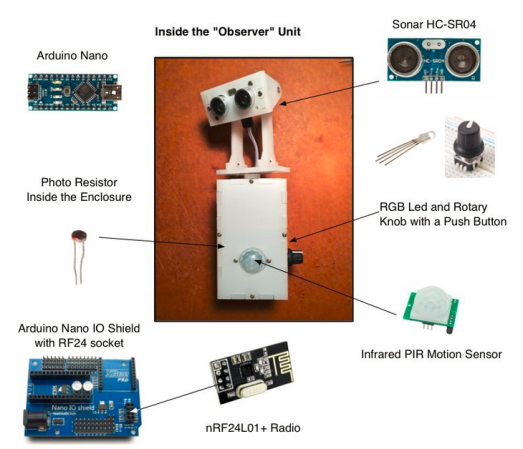 32 thoughts on “BORAT: Bathroom Monitor For The Future”