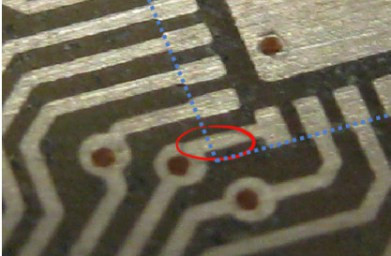 33 thoughts on “Fail Of The Week: Marginally Documented Pad Shorts To Maskless PCB”