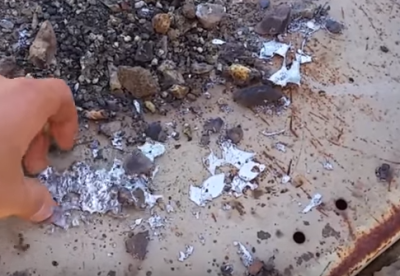 26 thoughts on “[Cody] Takes Us From Rock To Ring”