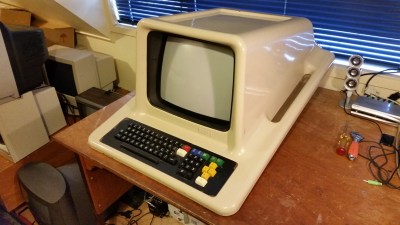 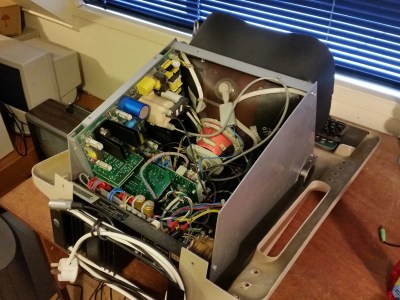 11 thoughts on “Resurrecting The Retro-futuristic Poly-1”