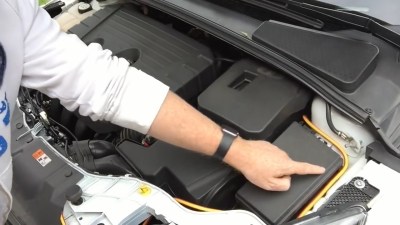 We were a bit bummed, though. We don’t think you can even reliably interface a sensor system with the steering wheel, accelerator, and brakes for as little as one grand, but we would have been entirely happy to see it done. We’re not saying that the software to run an autonomous car is the easy part, but we’d love to have a hack at it if the hardware were affordable.

Anyway, if you’re looking for a real autonomous driving experience, we recommend starting by hacking RC cars and giving them substantially bigger brains than an Arduino. Once you’ve got that working, making progress to a real car is doable, but expensive. And it helps to be [geohot].

And lest you think we’re all holier-than-thou, check out our most embarrassing post ever. We could just curl up and die. Feel better soon, IEEE Spectrum!

Thanks [jpiat] for the tip!

48 thoughts on “Newsflash: A Bunch Of Arduinos Is Not An Autonomous Car”