We’ve all looked up things on Wikipedia and, generally, it is usually correct information. However, the fact that anyone can edit it leads to abuse and makes it somewhat unreliable. Case in point? The BBC’s [Marco Silva] has the story of the great online toaster hoax which erroneously identified the inventor of the toaster with great impact.

You should read the original story, but in case you want a synopsis, here goes: Until recently, the Wikipedia entry for toasters stated that a Scottish man named Alan MacMasters invented the electric toaster in the 1800s. Sounds plausible. Even more so because several books had picked it up along with the Scottish government’s Brand Scottland website. At least one school had a day memorializing the inventor and a TV show also honored him with a special dessert named for Alan MacMasters, the supposed inventor. END_OF_DOCUMENT_TOKEN_TO_BE_REPLACED 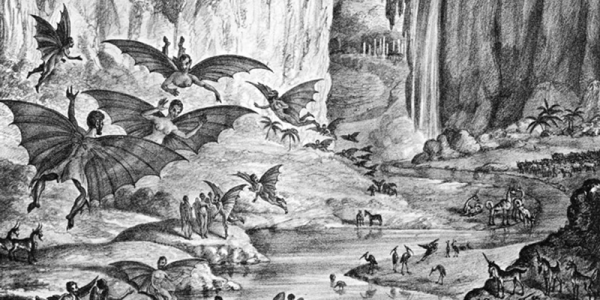 END_OF_DOCUMENT_TOKEN_TO_BE_REPLACED

The BBC, as the British national broadcaster for so many decades, now finds itself also performing the function of keeper of a significant part of the collective national memory. Thus they have an unrivaled resource of quality film and audio recordings on hand for when they look back on the anniversary of a particular story, and the retrospectives they create from them can make for a particularly fascinating read.

This week has seen the fiftieth anniversary of a very unusual event, the day six flying saucers were found to have crash-landed in a straight line across the width of Southern England. It was as though a formation of invaders had entered the atmosphere in a manoeuvre gone wrong, and maintained their relative positions as they hurtled towards the unsuspecting countryside.

Except of course, there were no aliens, and there were no flying saucers. Instead there was a particularly resourceful group of apprentices from the Royal Aircraft Establishment at Farnborough, and the saucers were beautifully made fibreglass and metal creations. They contained electronic sound generators to give an alien-sounding beeping noise, and a fermenting mixture of flour and water for an alien-looking ectoplasmic goo should anybody decide to drill into them. The police were called and the RAF were scrambled, and a media frenzy occurred before finally the jolly hoaxters were unmasked. In those simpler times everyone had a good laugh and got on with their lives, while without a doubt now there would have been a full-blown terrorism scare and a biohazard alert over all that flour paste.

A Hackaday writer never admits her age, but this is a story that happened well before the arrival of this particular scribe. We salute and envy these 1960s pranksters, and hope that they went on to do great things. If you are a British resident you can see an accompanying TV report on their southern regional news programme, Inside Out, on BBC One South East and South today at 19:30 BST, or via BBC iPlayer should you miss it.

END_OF_DOCUMENT_TOKEN_TO_BE_REPLACED 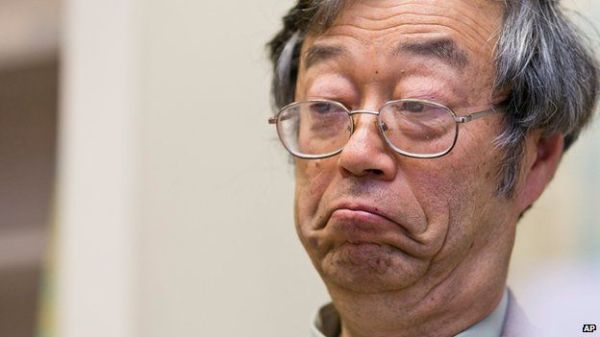 END_OF_DOCUMENT_TOKEN_TO_BE_REPLACED

Last week we talked about a single rumored arrest over the OiNK torrent tracker. Since then, there’s been a confirmed report of 6 arrests. The arrests appear to be the result of users uploading pre-release music to the now defunct site. For some time, police have had access to the OiNK user records minus the passwords which are thought to be stored as a salted MD5 hash. It seems British authorities can force these individuals to reveal passwords under something called the Regulation of Investigatory Powers Act.

The Phoenix Mars Lander (pictured above) has found what might be a large piece of ice directly underneath it. This week the lander will scoop up a sample, melt its contents and test the various gases it releases. Twitter users can watch the mission’s progress in semi real time by following the MarsPhonix account. Lastly it looks like the official website for this mission was defaced through a SQL injection attack.

We already reported the world’s largest GPS drawing as a hoax. It has however inspired a few to look closer at the concept of position based art and others have already created authentic works. Our friends over at BoingBoing even made a little flash application to create your own “Unimpressive GPS Art“. Upon hearing of the hoax we were quick to draw up a brand new proposal for DHL using Google maps.