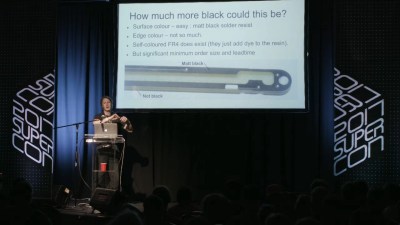 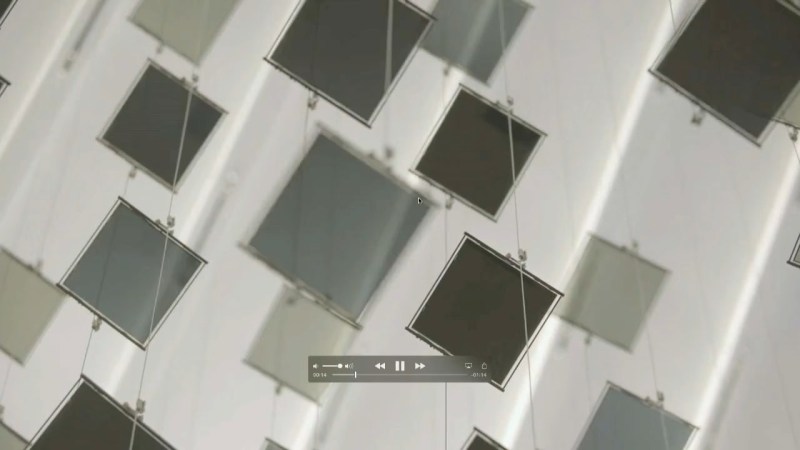 18 thoughts on “Mike Harrison At The Superconference: Flying LCD Pixels”