The CPU isn’t the only upgrade, as the updated Big Trak has an OLED display. [Howard] plans to add either WiFi or Bluetooth and wire the keyboard up to the onboard Arduino. [Howard] shows the inside and there is a lot of room by today’s standards. Of course, we wanted to see the original PCB, but it was nowhere to be found. Luckily, we found an image of the single-sided PCB on Wikipedia, so if you are like us, you can see it below, under the video.

There’s no wiring diagram that we could see, but from the Arduino code you can back out what the connections are to the sonar, the OLED display, and the new motor drivers for the original motors.

Oddly enough, this isn’t the first Big Trak that has made it to the pages of Hackaday. Of course, we have no shortage of hacked toy robots. 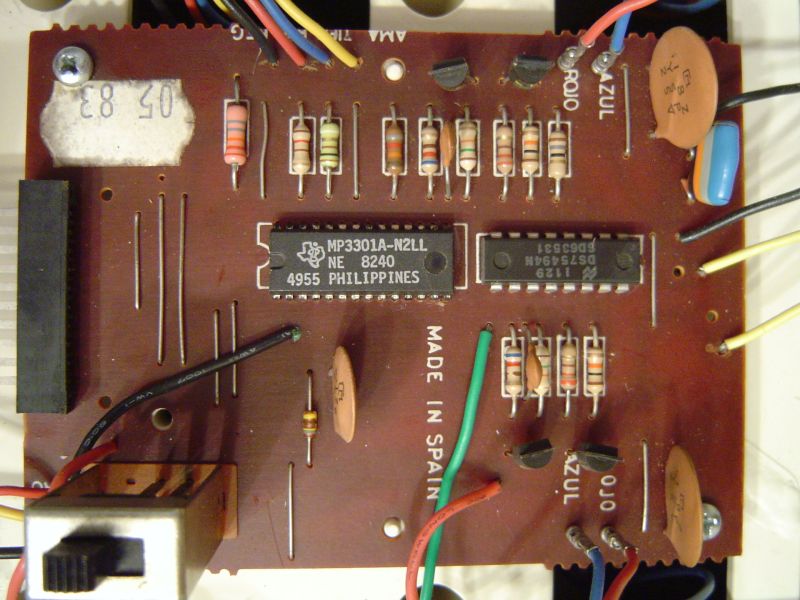 30 thoughts on “Big Trak Gets A New Brain”