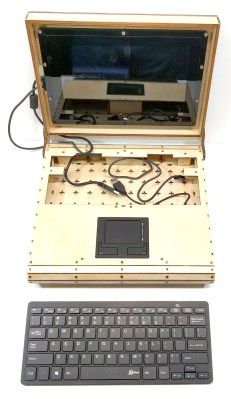 5 thoughts on “A Plywood Laptop For Your Raspberry Pi”