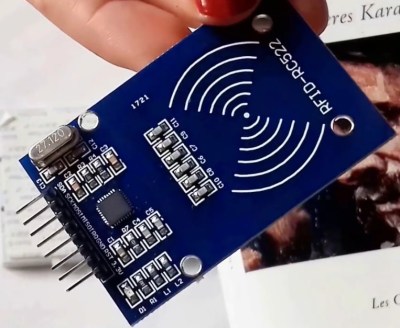 18 thoughts on “Held Captive By Arduino And Multiple RFID Readers”