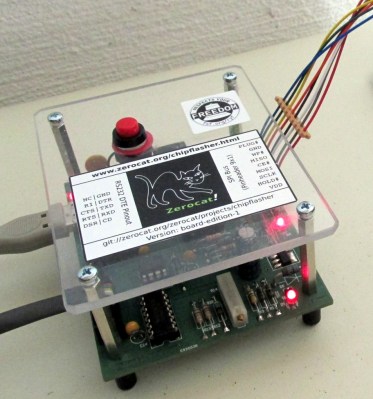 34 thoughts on “Flash Your Libre Firmware With A Libre Programmer”