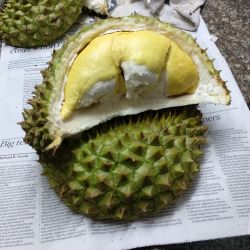 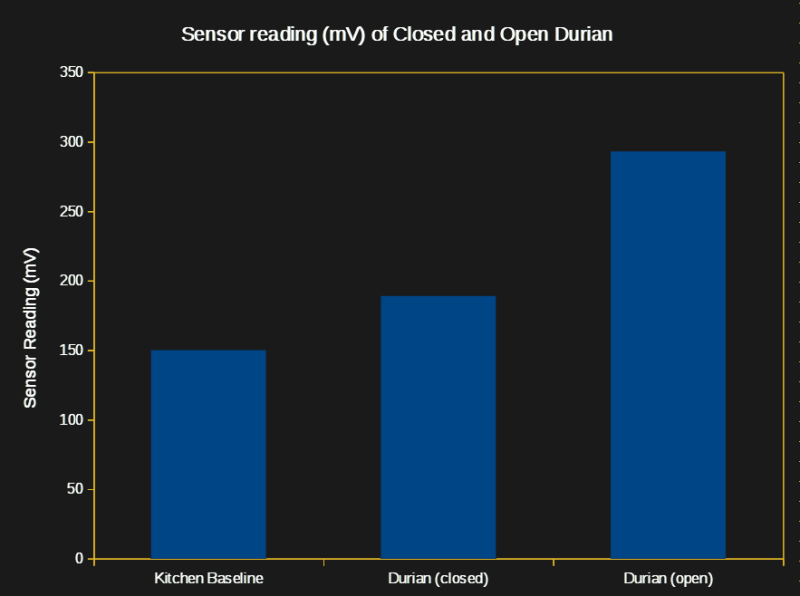 16 thoughts on “Internet Of Smells: Giving A Machine The Job Of Sniffing Out Spoiled Food”