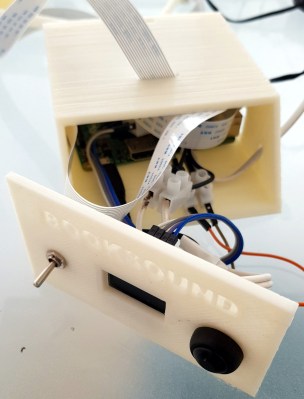 15 thoughts on “Rock Out To The Written Word With BookSound”