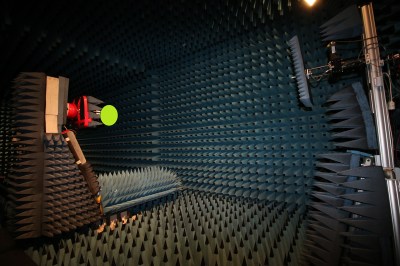 23 thoughts on “A Sneak Peek At Anechoic Chamber Testing”