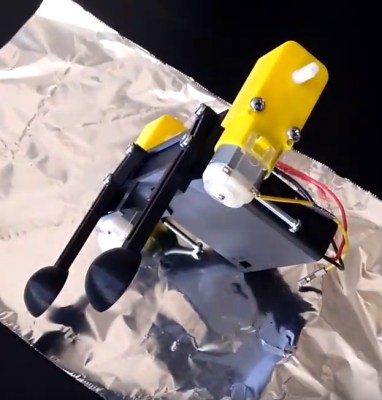 6 thoughts on “A 3D Printed Robotic Chariot For Your Phone”