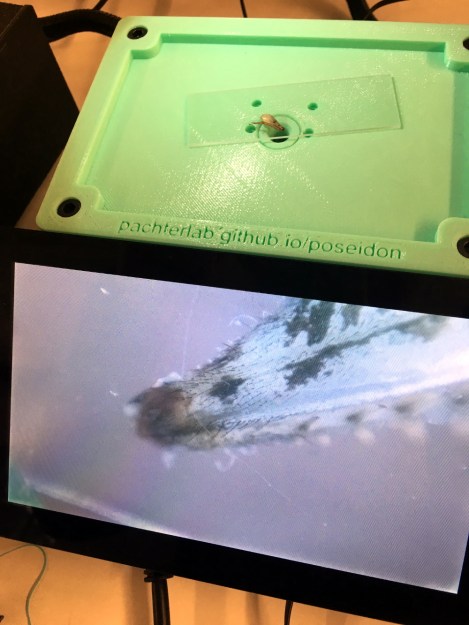 8 thoughts on “Open Source Biological Gear For The Masses”