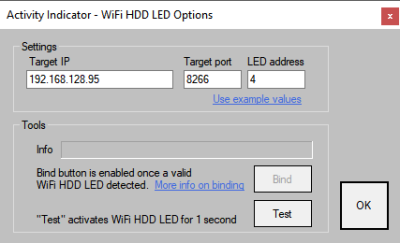 8 thoughts on “Blink An LED On The Internet Of Things”