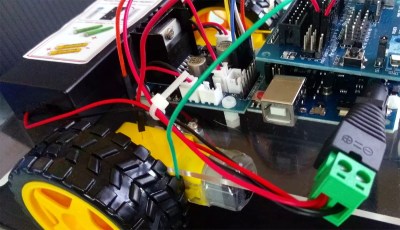 12 thoughts on “Bringing Battle Bots Into The Modern Classroom”