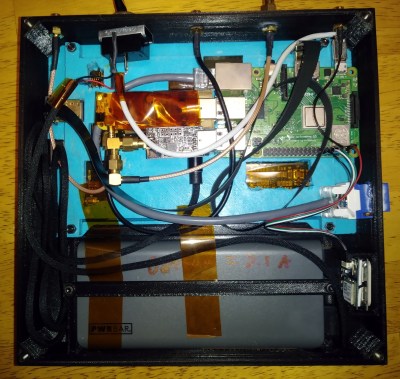 19 thoughts on “Mobile SIGINT Hacking On A Civilian’s Budget”