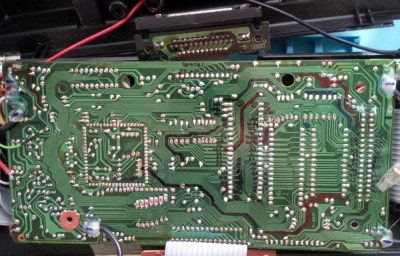 21 thoughts on “Repurposing A Toy Computer From The 1990s”