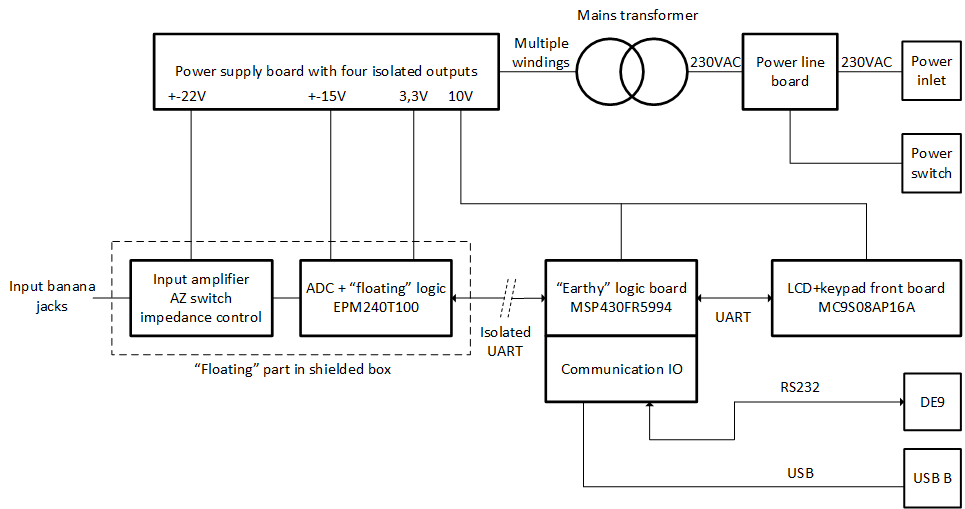 Validating a voltmeter is the real challenge here, with determining the ADC noise and overall stability of the measurements. Here the ability to validate one’s design is of course limited by the quality of the testing equipment one has available. As there’s no ‘perfect’ level, it means that there will always be room for further improvement, which is both a blessing and curse with a DIY meter like this.

[Jaromir] has made the schematics and sources (firmware and Verilog HDL) available via the EEVBlog page, allowing anyone to start on their own version, or even contribute to the project.  That is, assuming that one look at the internals of the prototype system hasn’t already filled you with too much respect for the sheer complexity of such a project.

(Thanks to David Gustafik for sending this one in)

10 thoughts on “Building A 6.5 Digit Voltmeter From Scratch”