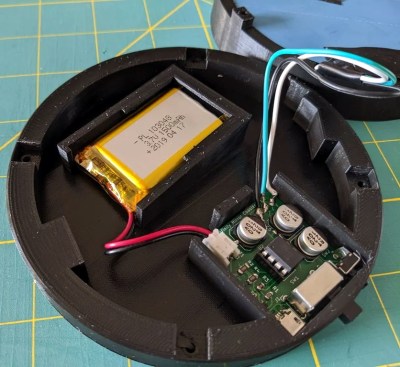 11 thoughts on “Gaze Deeply Into These Infinity Mirror Coasters”