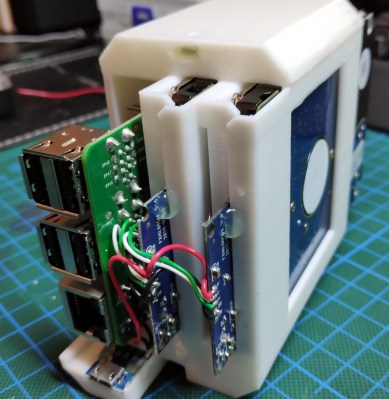 21 thoughts on “A Very Buttoned Up Raspberry Pi Media Server”