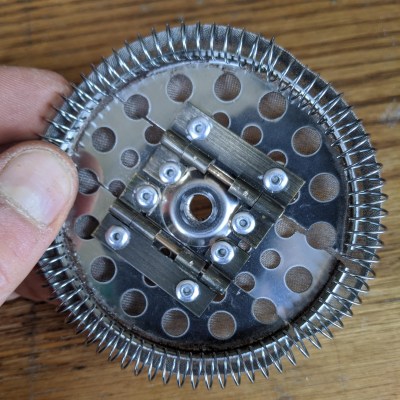 41 thoughts on “A French Press You Can Take Out Camping”