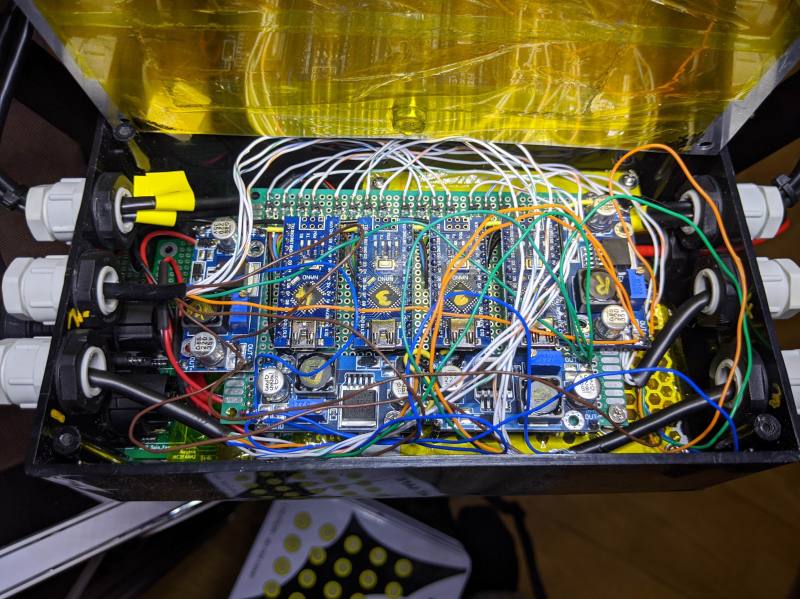 6 thoughts on “Ljusmaskinen Takes The Rave To The Streets (Eventually)”