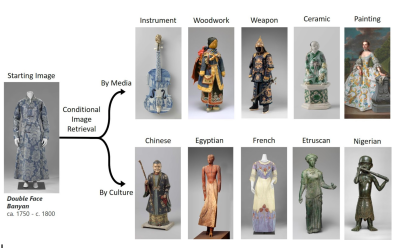 8 thoughts on “Can You Remembrandt Where This Is From?”