It’s coming up fast — Hackaday Remoticon 2021 is just a few weeks away, and we’re working around the clock to load up the weekend with awesome and inspiring talks that are bound to get the creative juices racing through your crazy straw brain.

Come and practice your neuroplasticity with us on November 19th and 20th. Remoticon is free-as-in-beer this year, unless you want a t-shirt. Even then, $25 is peanuts, because we’re sure that you’ll find a few talks that are priceless, and you’ll have a cool shirt to remember them by. Grab your ticket right now! We’ll wait.

A few days ago we announced mechanical engineering marvel Jeremy Fielding as our second keynote speaker. Passion is paramount to all projects, and Jeremy’s passion is making things move. He’s a renaissance man with a quiver full of self-taught skills, and is sure to bring enthusiasm to his keynote talk, which focuses on building hardware that moves, and how to handle the mechatronic mysteries that arise when trying to scale things up.

For now, let us indulge you with a preview of the second round of talks and speakers that we’ll be showcasing on November 19th and 20th. There’s plenty more where these came from, and we’ll be serving up fresh samples all the way until Remoticon weekend. 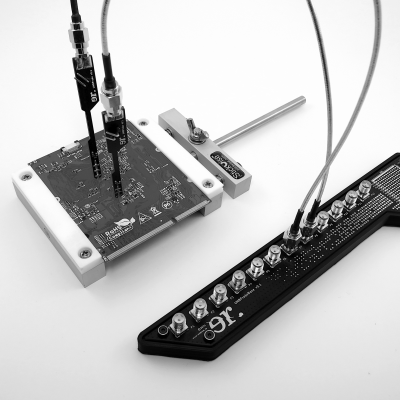 Hack for the Planet: Reverse-Engineering Embedded Systems to Reduce E-Waste

Maurits founded Unbinare in 2020 to tackle the global rise of e-waste through the power of reverse engineering. He will present and explain the tools used at Unbinare such as a passive, spring-loaded needle probe for exploring PCBs, a magnetic base that can connect up to twelve of these probes, a board with a QFP48 clam shell socket that’s aimed at debugging STM32L5 microcontrollers salvaged from e-waste, and more. 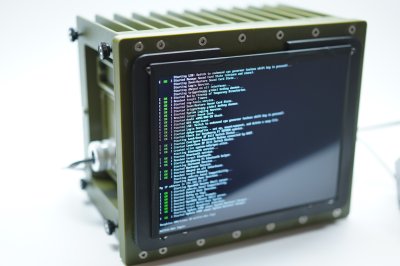 Getting Started With and Outgrowing Tinkercad

Tinkercad may be a great place to start your 3D modeling journey, but it should lead you to other lands instead of leaving you stranded on Tinkercad Island.

Jay Doscher’s talk will focus on getting started with Tinkercad. He’ll run through the reasons why it’s good, and delve into when you should be using something else. This is meant to be a beginner course, and Jay will cover basic shapes, adding and subtracting materials, designing for 3D printing, and more.

We’ve seen many a printed project from Jay including a Raspi terminal, some other rugged Pi projects, and a mil-spec-looking cyberdeck you can replicate without the DoD budget. 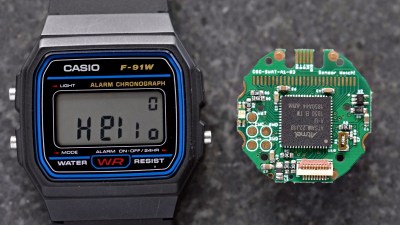 Joey shot to fame with the Open Book Feather, an open hardware e-reader that won our 2019 Take Flight with Feather contest.

Nowadays, he’s playing around with segmented LCDs, which seem to be way less popular within the community than say, 7- or 16-segment LEDs are, likely because of the lack of information out there. In particular, Joey reverse-engineered the iconic Casio F-91W wristwatch to do much more than it was ever intended to.

Don’t be put off by the complexity of these things. Joey’s gonna give you a brief primer on the way these multiplexed LCDs work. He’ll also go over the basics of driving them, and will share what he’s learned about working with LCD technology while building an open-hardware watch mod. 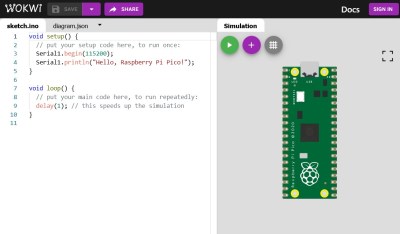 Uri wrote an online simulator for the ESP32 chip that runs ESP-IDF apps, Arduino projects, and even MicroPython code. But one crucial piece is missing, he says. The WiFi radio!

Join Uri for a fascinating journey into the depths of the ESP32 WiFi stack as we navigate through the Xtensa-assembly jungle using Ghidra reverse-engineering software and the GNU project debugger. Reverse engineering, big time.

As popular as the ESP32 chip has become, very little is known about its closed-source WiFi stack. Pop the hood on the WiFi implementation with Uri as he navigates the unknown by the light of reverse engineering.

Conductive Melody is a wearable tech couture instrument that unites music, clothing, and artistic performance. It’s a stunningly-designed dress that produces music and light that’s played by the wearer and shared with an audience.

An Arduino captures touch inputs from a sleeve made of conductive fabric, and a Raspberry Pi uses a machine learning music interface to expand the eight touch inputs to a full 88-key piano in real time.

You don’t need to know about apparel construction or even how to read an electrical diagram, because Hal and Sahrye will dive into how they put it all together. All you need to bring is an interest in fashion, electronics, music, and/or machine learning.

This second round of talks are still just a taste of what’s in store for Remoticon 2021, so get your free ticket now, or grab a $25 ticket that includes a really cool t-shirt. And if you didn’t get the shirt, were you really even there?

2 thoughts on “Announcing The Next Round Of Remoticon Talks”